Rules of the game

A few items of contention that arise somewhat regularly are addressed below. Apart from these, generally accepted carrom rules will be followed. Decision of the referees will be final. 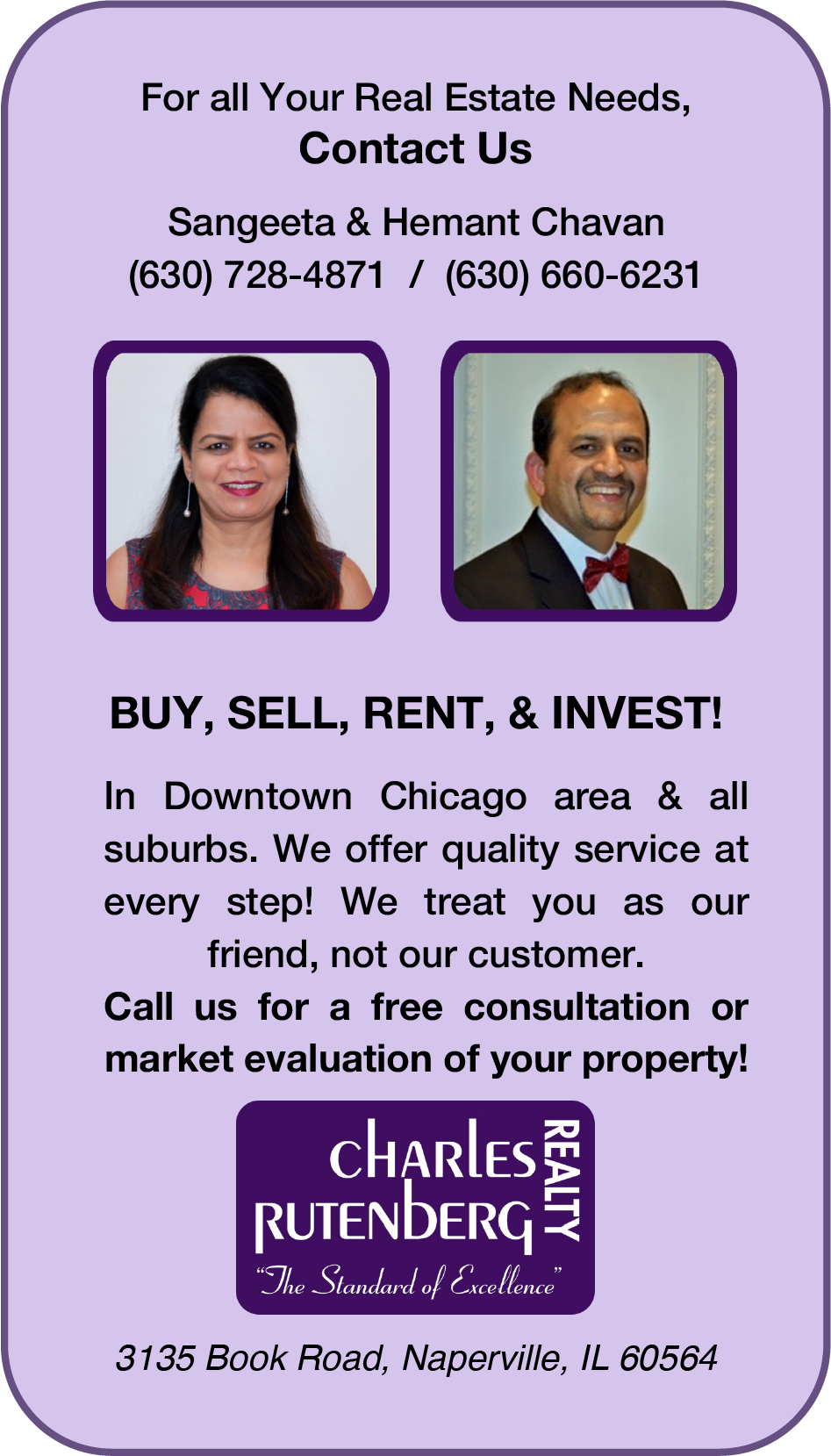 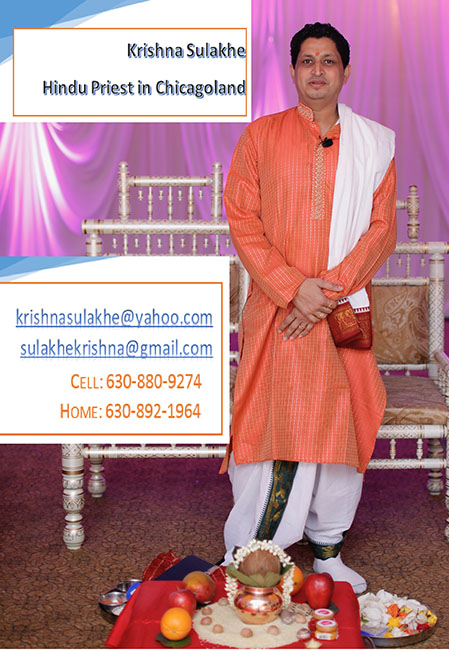 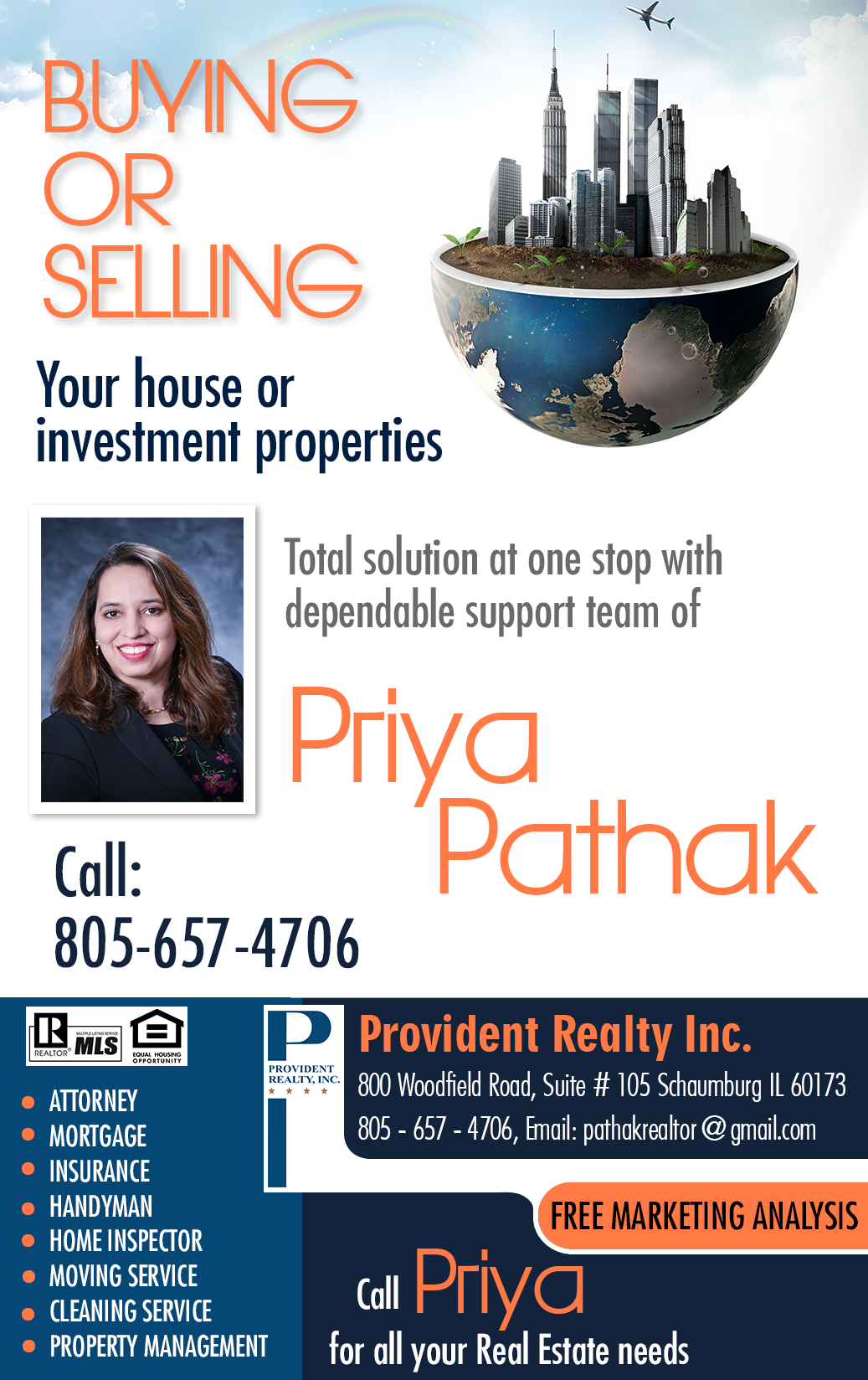 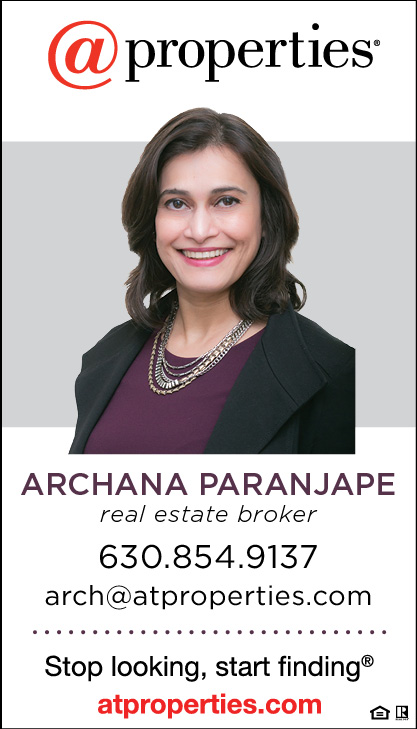 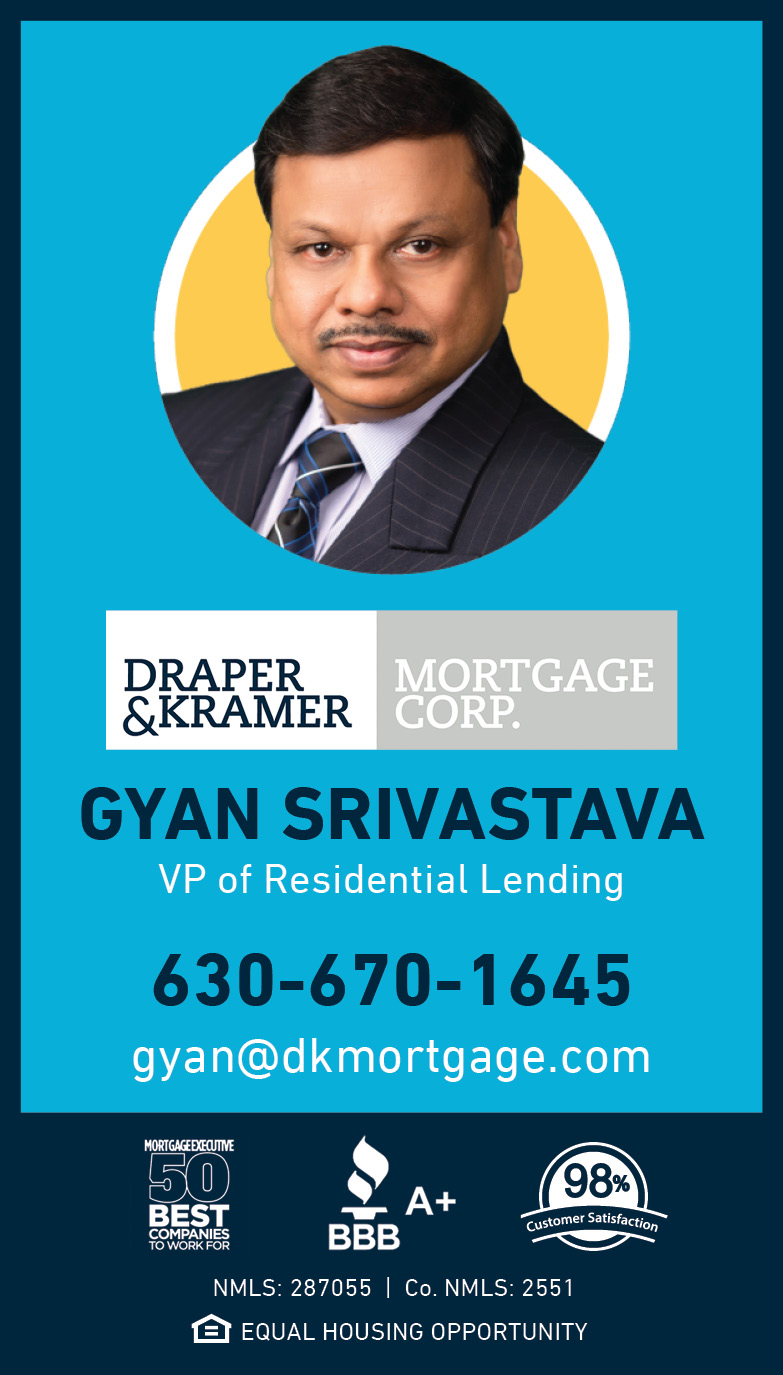 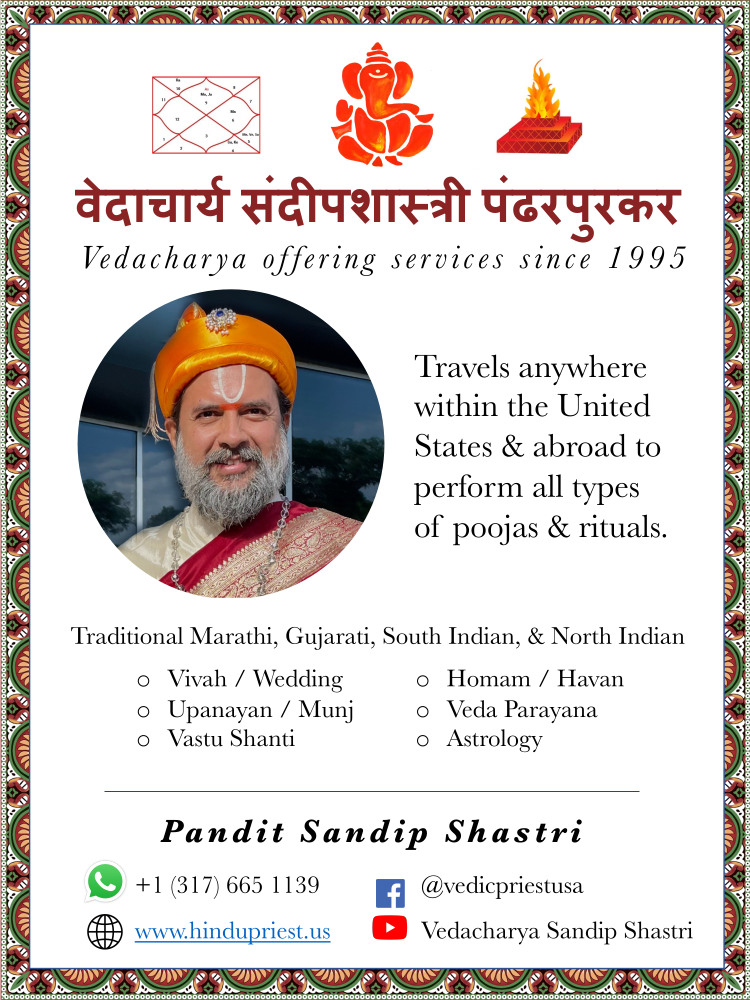 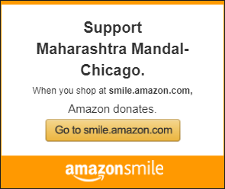